Features Health Wellness
How exercise can boost your brain function

In Canada, approximately one in five adults will experience a mental illness in their lifetime, with similar numbers reported in the United States. 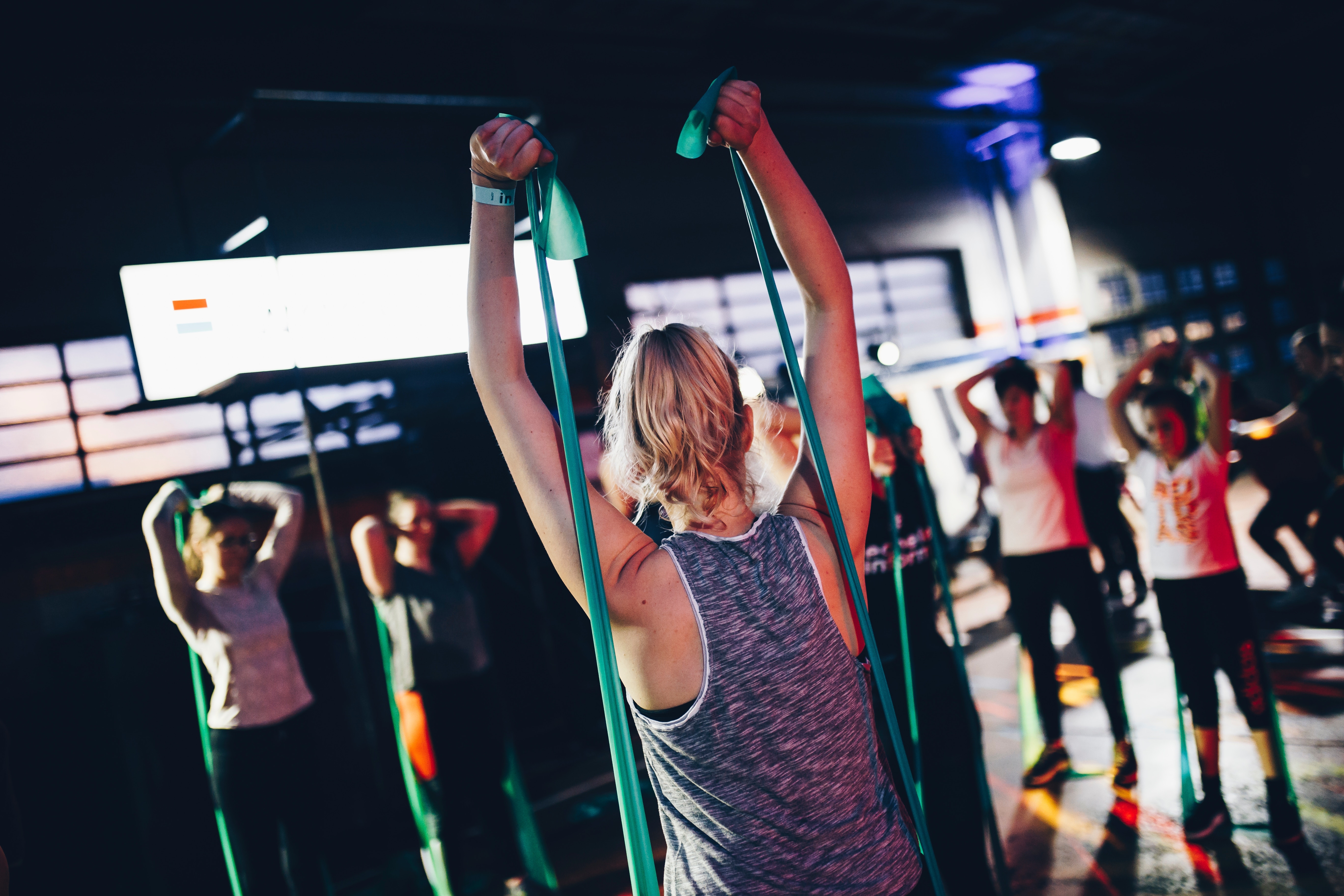 A recent meta-analysis (a large study combining other studies together) with a total of 266,939 participants reported that being active for 150 minutes or more per week was associated with a 20 per cent reduction in risk for depression.

Mental health week in Canada — which runs from May 7-13, 2018 — offers us an opportunity to consider what science says about the impacts of exercise on mind and body.

Reduce your stress and anxiety

Exercise offers immediate as well as long-term benefits. Research shows that after just one session people have a greater chance of experiencing positive events and achievement throughout that day, and also into the next day.

Other studies have found that a single bout of exercise can improve memory and cognition. And, if you can think better, well then, it’s likely you’ll achieve more.

After just a few sessions, the benefits of exercise add up. When people who were not active underwent a walking and running program for as little as four weeks, there were improvements in their memory as well as reductions in stress and anxiety.

For those with depression, exercise has been proven to reduce symptoms, with greater benefits coming from activity at moderate to vigorous intensity levels.

As a result, exercise is included in the American Psychiatric Association treatment guidelines for depression.

How are your endocannabinoids?

Exercise works by releasing hormones and neurotransmitters that make us feel good.

When we exercise, our body releases endorphins. Some people refer to these as the “happy hormones.”

Endorphins suppress pain and have sedative properties like morphine. The effects can even be felt at low levels of activity.

In addition, exercise releases neurotransmitters called endocannabinoids, which are associated with the brain’s reward system.

In one 2017 study, adults who underwent supervised exercise sessions experienced an increase in endocannabinoids as well as a decrease in depression, tension and negative mood.

Together, it is believed that this leads to a euphoric feeling: The so-called “runner’s high.”

Regular exercise has also been shown to improve an elderly person’s self-esteem, which is important to maintaining good mental health.

Being physically active can also provide numerous opportunities to engage with others socially which is, again, beneficial to mental health.

A number of physiological benefits within the brain occur as a result of exercise.

It’s been shown that exercise leads to an increase in BDNF (brain derived neurotrophic factor) and higher levels may reduce risk for Parkinson’s and Alzheimer’s diseases.

Exercise can help people with dementia to perform daily activities such as getting dressed and bathing. (Shutterstock)

As we age, our brain volume decreases. However, a review of controlled studies found that people who underwent an exercise program like walking, running or cycling had modest increases in hippocampus volume (the part of the brain involved in emotions) compared to those who didn’t exercise.

Finally, exercise appears to improve memory and cognition. In one study, for example, a six-month program of physical activity for adults with memory impairment provided a modest improvement in their cognition over an 18-month follow-up period.

The number of Canadians who will experience a mental illness increases significantly when you include the seven to eight per cent of adults in Canada who have dementia.

It is unclear, however, whether the improved memory and cognition associated with physical activity translates to a lower risk for dementia.

A study in people with dementia found no improvements in cognition and symptoms with exercise.

That said, in this same study, there was improvement in their ability to perform daily activities such as getting dressed and bathing. This may help to prolong independent living.

Many researchers agree, though, that the current studies of exercise in dementia are of poor quality and may not be showing us the true picture — since exercise also improves a number of risk factors associated with dementia such as high blood pressure and diabetes.

One thing is very clear: Getting at least 150 minutes of physical activity per week, at moderate to vigorous intensity levels, will keep you sharper in the short-term and may even help protect against future mental illness.

Whether you run, play hockey or basketball, ride your bike to work or have a daily yoga practise — almost everyone, regardless of body shape or size, can find a way to benefit.