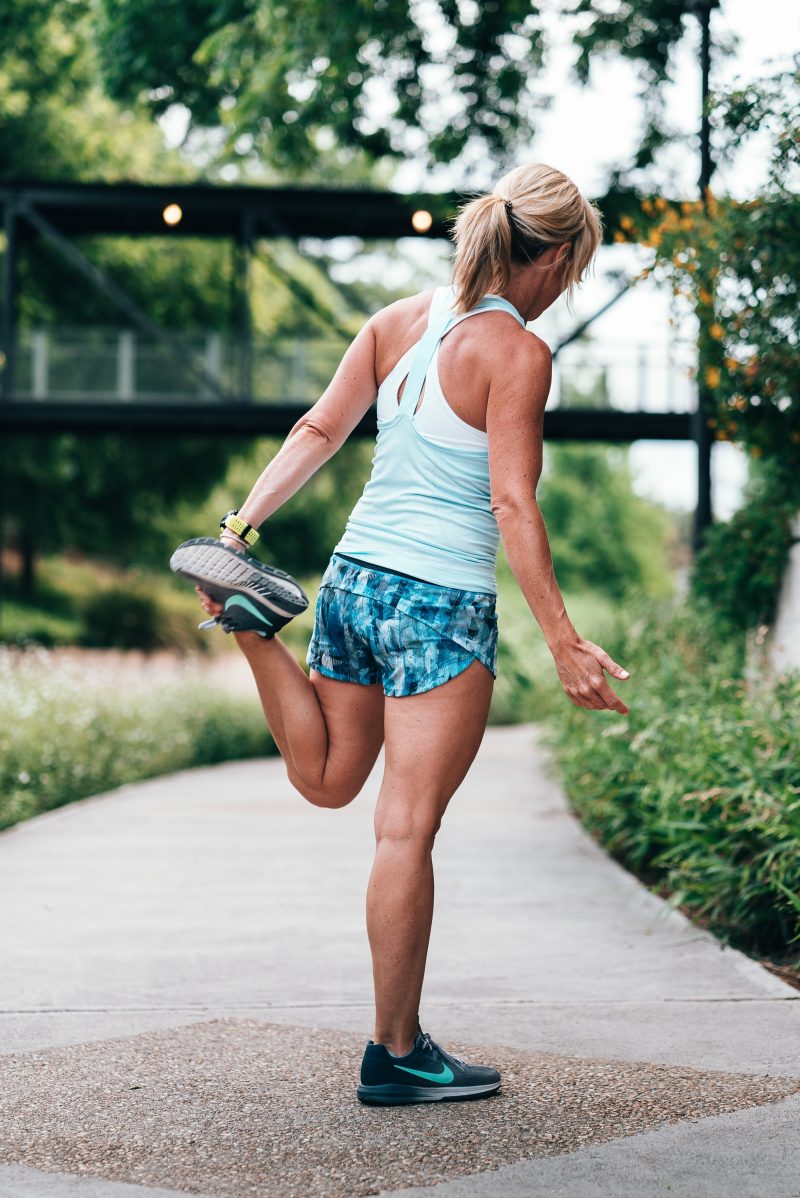 Repetitive knee stress and failure to accommodate sufficient rest between periods of strenuous exercise may be key factors behind the rapid rise in anterior cruciate ligament (ACL) injuries in world sport, a new international study has found.

But this world-first research, published in the American Journal of Sports Medicine, has found that a series of submaximal forces can indeed cause damage to accrue in the ACL, in a process called low-cycle material fatigue, and that same damage is found in ACLs which have failed.

The problem of ACL injuries is described by researchers as a ‘ticking time bomb’ because of the number of these injuries and the degeneration in the knee that they can cause.

This study provides an important new mechanism beyond the common view that ACL failures occur due to a single sudden or forceful movement and/or a lack of neuromuscular training.

Above all, researchers have shown that competitive sporting environments are producing generations of athletes that risk developing knee osteoarthritis no matter how they are treated.

Academics from the University of Michigan and Monash University have argued that material fatigue is behind the steep rise in ‘non-contact’ ACL injuries. Nearly three-quarters of ACL injuries are ‘non-contact’ failures, even in contact sports like Australian Rules Football and the American National Football League (NFL).

“ACL injuries are the number one cause of time spent away from NFL practice and play, with recovery periods up to 12 months long,” said lead researcher and orthopaedic surgeon, Dr Edward Wojtys, who has been studying this issue for more than 30 years.

“Incredibly, we’re seeing that the peak age for ACL failures is 14. This can lead to people in the mid-20s suffering from osteoarthritis and other chronic health conditions later in life, such as obesity and cardiovascular disease. Female athletes are at most risk.”

Led by Dr Wojtys and biomechanical engineer Professor James Ashton-Miller, both from the University of Michigan, the team tested one healthy knee from each of seven adult cadavers in a controlled laboratory study using a purpose-built machine, which took three years to develop.

Each knee was subjected to repetitive pivot landings loaded under four-times body weight — approximately the weight under which someone jumps and lands — which twisted the knee to cause ACL failure within 100 landings.

What they couldn’t see was what was happening to the ACL itself inside the knee, especially near the thigh bone where the team knew most ACLs fail.

Professor Mark Banaszak Holl, Head of Chemical Engineering at Monash University, joined this project in order to answer that question — along with two PhD students Jinhee Kim and Junjie Chen.

Using atomic force microscopy to characterise the ACL collagen at the nanometre scale, or one billionth of a metre, Professor Banaszak Holl and his team were able to identify a consistent unravelling of the molecular structure of the ACL’s collagen in the injured cadaver knees.

Professor Banaszak Holl said the results of this latest research throw into serious doubt the argument that most ACL injuries are caused by single force events. This could lead to different ways of managing athletes of all ages and levels.

“What we found from the tested cadaver knees was chemical and structural evidence of micro-damage of the ACL femoral enthesis, which is where the ligament attaches to the thigh bone and where the ACL typically tears,” he said.

“These results were consistent with ACLs removed from patients undergoing knee reconstructions.

“The new hope is that a change in athlete training and preparation could then limit the number of risky submaximal loading cycles. Allowing sufficient time for soft tissue recovery during or between training bouts could prevent the accumulation of ACL micro-damage and eventual failure.

“Now that we know the nature of the problem and the structural changes occurring, we can look for non-invasive ways of determining who is predisposed to injuring their ACL.”

ACL injuries are a global trend with more than two million people having surgery to repair their torn ligaments each year. Australia currently has the highest reported rates of ACL injuries and reconstructions per capita in the world.

But this isn’t just happening at the elite level. According to a study published last year in the Medical Journal of Australia, the number of young Australians requiring knee reconstructions in the previous 15 years has jumped by 70%. The greatest increase was in children under 14, with some as young as eight going in for surgery.

“We have to ask ourselves the question; is more always better?” Professor Ashton-Miller said.

“Until we have more answers, it’s not worth pushing our bodies and ligaments to the extreme because of the potential long-term damage it can cause. There are limits to what the human body can tolerate. Being more selective about the training that is done is clearly warranted.

“Fewer repetitions known to significantly stress the ACL will ultimately lead to fewer injuries. This should be the main focus of sporting clubs and athletes of all ages and levels of professionalism.”

Related
Manitoba association sees spike in injury complaints, calls for stronger regulations
Physical fitness could protect against too much sedentary time
The faster you walk, the better for long term health – especially as you age
Poor air quality does not off-set exercise’s heart benefits
Tags