A widely held and controversial myth that high-protein diets may cause kidney damage in healthy adults has been debunked by scientists at McMaster University, who examined more than two dozen studies involving hundreds of participants. 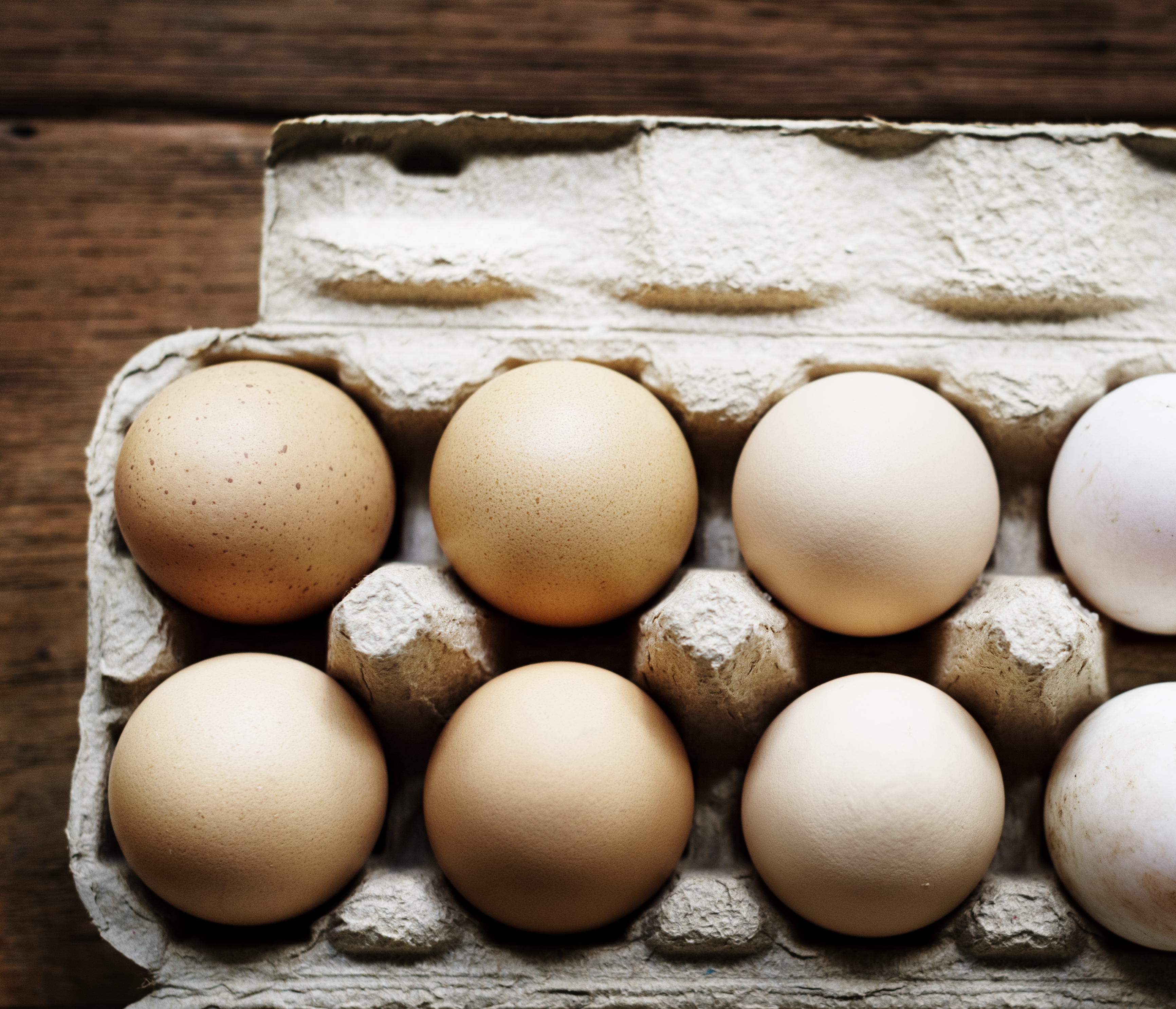 The meta-analysis, published in The Journal of Nutrition, challenges the perceived dangers of a protein-rich diet, a notion first introduced in the 1980s which suggested processing large amounts of protein leads to a progressive decline in kidney function over time.

”It’s a concept that’s been around for at least 50 years and you hear it all the time: higher protein diets cause kidney disease,” says Stuart Phillips, a professor of kinesiology at McMaster who oversaw the study.

“The fact is, however, that there’s just no evidence to support this hypothesis in fact, the evidence shows the contrary is true: higher protein increases, not decreases, kidney function,” he says.

Health experts routinely advocate the benefits of protein for many reasons: it boosts metabolism, increases satiety making one feel fuller for longer, promotes fat loss, helps build muscle during weight training and helps to preserves muscle, particularly in the elderly.

However, the impact of protein on kidney function is much more contentious, particularly its effect on the glomerular filtration rate (GFR), which is a test to measure how well the kidneys filter blood and remove waste.

“While there is a breadth of evidence showing the benefits of higher protein consumption, some people are still afraid it could cause kidney damage,” says Michaela Devries-Aboud, lead author of the study and assistant professor of kinesiology at the University of Waterloo, who conducted the analysis as a postdoctoral fellow at McMaster.

“With these findings, we have shown that a higher protein diet is safe. In fact, it should be viewed as an important tool for muscle health across an entire lifespan.”

Researchers analyzed data from 28 papers dating from 1975 to 2016, examining the effects of a low/normal protein intake versus higher protein diets on GFR in health individuals.

The publications involved more than 13-hundred participants, including those who were healthy, obese, or had type 2 diabetes and/or high blood pressure.   None of the participants were diagnosed with chronic kidney disease and all consumed either a high, moderate or low-protein diet.

“There is simply no evidence linking a high-protein diet to kidney disease in healthy individuals or those who are at risk of kidney disease due to conditions such as obesity, hypertension or even type 2 diabetes,” says Devries-Aboud.

According to Phillips, “Protein causing kidney damage just lacks any support. I think we can put this concept to rest.”