Could increasing your physical activity or feeling more in control of your life be the secret to staying young? Employing these simple strategies may help older adults feel younger and that, in turn, could help improve their cognitive abilities, longevity and overall quality of life, according to research presented at the annual convention of the American Psychological Association. 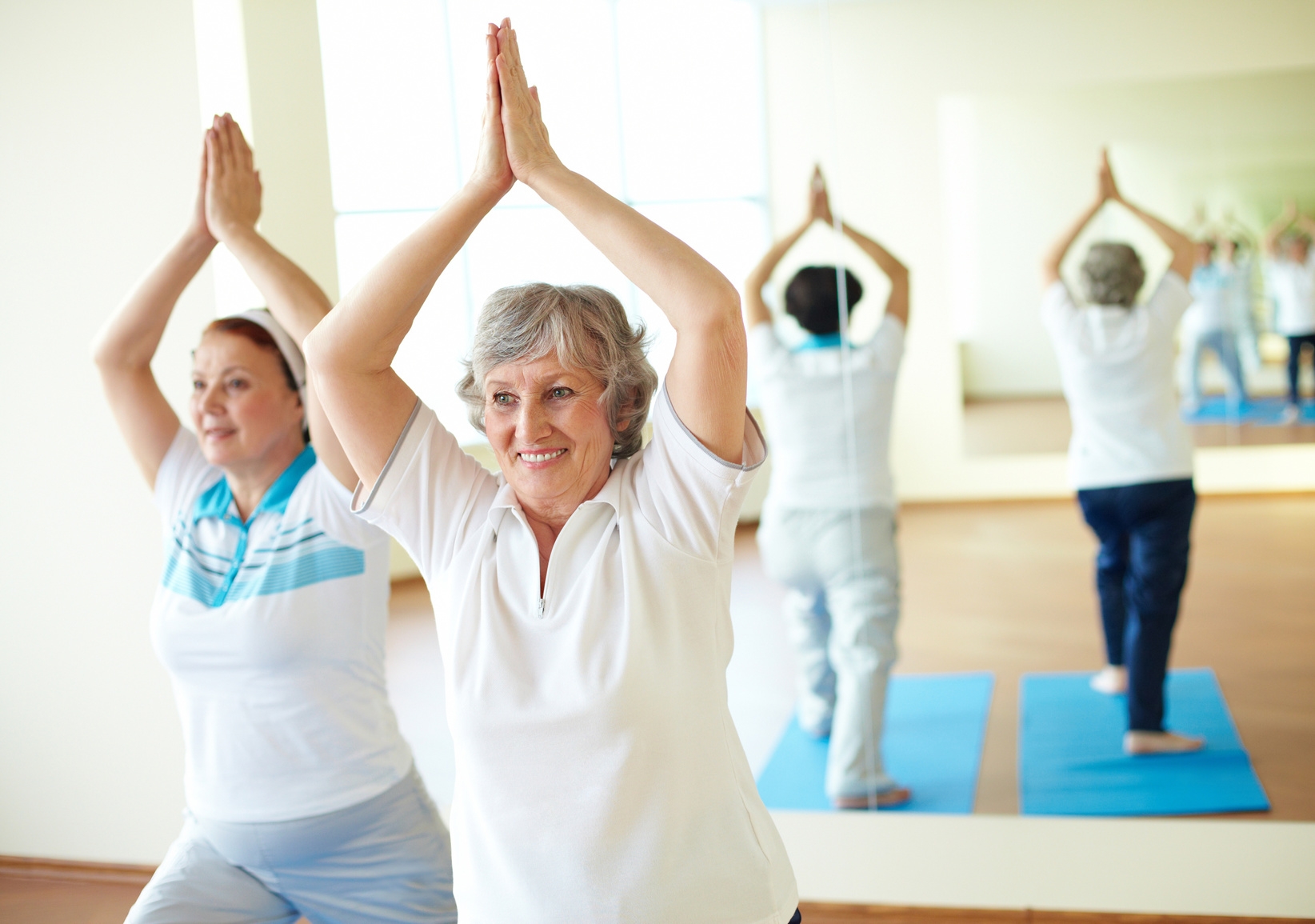 “Research suggests that a younger subjective age, or when people feel younger than their chronological age, is associated with a variety of positive outcomes in older individuals, including better memory performance, health and longevity,” said presenter Jennifer Bellingtier, PhD, of Friedrich Schiller University. “Our research suggests that subjective age changes on a daily basis and older adults feel significantly younger on days when they have a greater sense of control.”

Bellingtier and co-author Shevaun Neupert, PhD, of North Carolina State University, enlisted 116 older adults (ages 60 to 90) and 106 younger adults (ages 18 to 36) and had them complete surveys each day for nine days. Participants were asked to respond to a series of statements on the level of control they felt they had each day (e.g., “In the past 24 hours, I had quite a bit of influence on the degree to which I could be involved in activities,”) and were asked how old they felt that day.

The researchers found significant day-to-day variability in subjective age in both groups over the course of the study. They also found a significant association between perceived level of control each day and subjective age in the older adult group but not the younger group.
“Shaping the daily environment in ways that allow older adults to exercise more control could be a helpful strategy for maintaining a youthful spirit and overall well-being,” said Bellingtier.

“For example, some interventions could be formal, such as a regular meeting with a therapist to discuss ways to take control in situations where individuals can directly influence events, and how to respond to situations that they cannot control. Smartphone apps could be developed to deliver daily messages with suggestions for ways to enhance control that day and improve a person’s overall feeling of control,” said Bellingtier. An intervention could also be something as simple as giving nursing home residents the opportunity to make more choices in their daily lives so that they can exercise more control.

In addition to amping up perceived control, another strategy for maintaining a younger subjective age and enjoying the benefits that go with it may be as simple as increasing physical activity, according another study presented in the same session.
“Our results suggest that promoting a more active lifestyle may result in a more youthful subjective age,” said Matthew Hughes, PhD, University of North Carolina, Greensboro, who presented the study.

Hughes and his colleagues recruited 59 adults in the Boston area between the ages of 35 and 69 who were not engaged in routine physical activity. All participants were given a FitBit fitness tracker and researchers monitored their daily step counts for five weeks. Individuals with greater increases in their step counts at the end of the study reported lower subjective ages, the researchers found.
While promising, the results are still preliminary, cautioned Hughes.

“As this was part of a pilot study, our sample size was small,” he said. “While the results suggest that walking may contribute to feeling younger, further research with a larger sample in a more controlled setting is needed to confirm.”