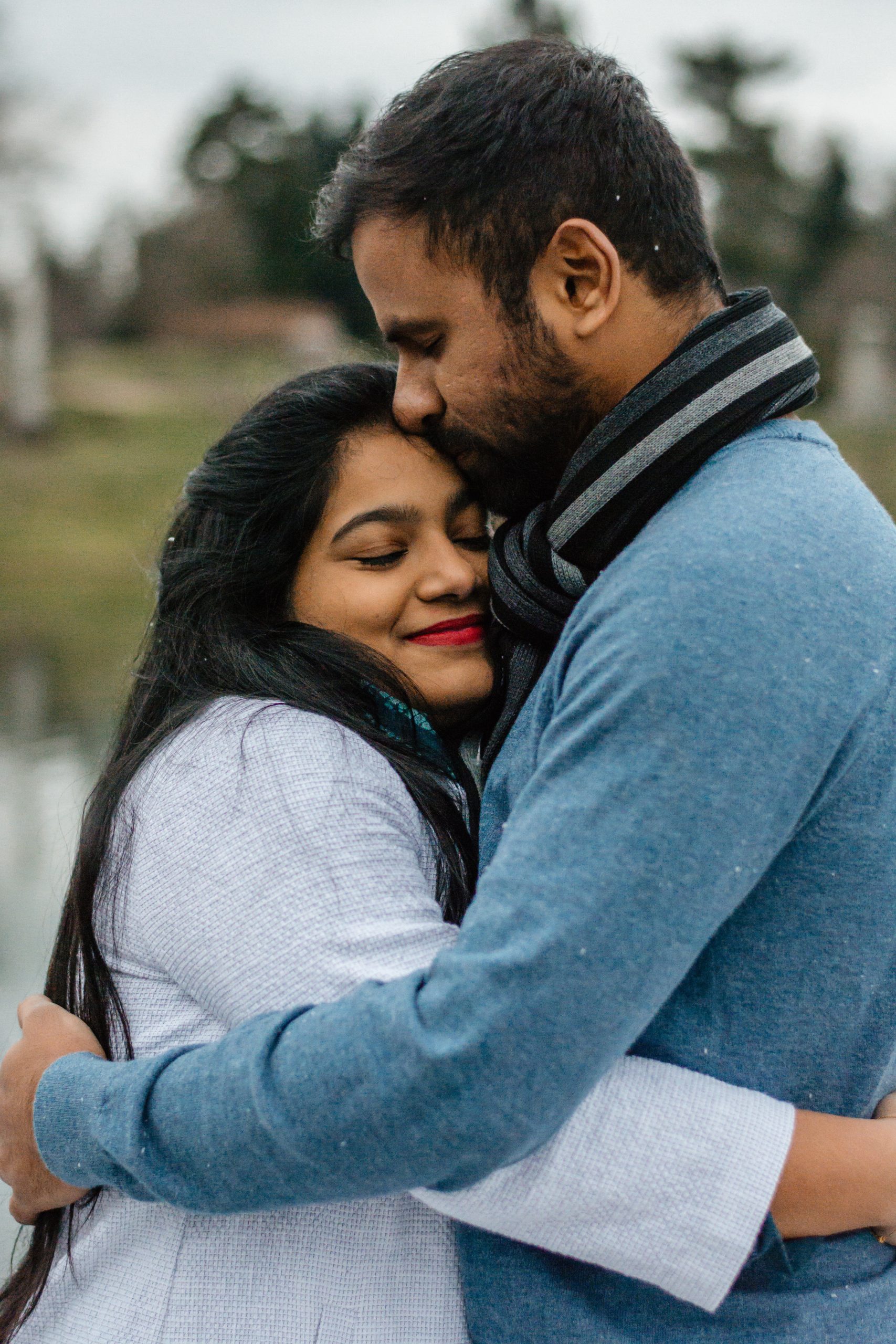 New research indicates why hugs and other varieties of “pleasant touch” feel good.

The study in mice identifies a chemical messenger that carries signals between nerve cells that transmit the sensation known as pleasant touch from skin to brain.

Such touch—delivered by hugs, holding hands, or caressing, for example—triggers a psychological boost that’s important to emotional well-being and healthy development.

“Pleasant touch sensation is very important in all mammals,” says Zhou-Feng Chen, professor in anesthesiology and a professor of psychiatry, of medicine, and of developmental biology at Washington University in St. Louis, and principal investigator of the study in Science.

“A major way babies are nurtured is through touch. Holding the hand of a dying person is a very powerful, comforting force. Animals groom each other. People hug and shake hands. Massage therapy reduces pain and stress and can provide benefits for patients with psychiatric disorders. In these experiments with mice, we have identified a key neuropeptide and a hard-wired neural pathway dedicated to this sensation.”

Chen’s team found that when they bred mice without the neuropeptide, called prokinecticin 2 (PROK2), the mice could not sense pleasant touch signals but continued to react normally to itchy and other stimuli.

“This is important because now that we know which neuropeptide and receptor transmit only pleasant touch sensations, it may be possible to enhance pleasant touch signals without interfering with other circuits, which is crucial because pleasant touch boosts several hormones in the brain that are essential for social interactions and mental health,” Chen says.

Among other findings, Chen’s team discovered that mice engineered to lack PROK2 or the spinal cord neural circuit expressing its receptor (PROKR2) also avoided activities such as grooming and exhibited signs of stress not seen in normal mice.

The researchers also found that mice lacking pleasant touch sensation from birth had more severe stress responses and exhibited greater social avoidance behavior than mice whose pleasant touch response was blocked in adulthood. That finding underscores the importance of maternal touch in the development of offspring, Chen says.

“Mothers like to lick their pups, and adult mice also groom each other frequently, for good reasons, such as helping emotional bonding, sleep, and stress relief,” he says. “But these mice avoid it. Even when their cagemates try to groom them, they pull away. They don’t groom other mice either. They are withdrawn and isolated.”

Studying pleasant touch in people is easy because a person can tell a researcher how a certain type of touch feels. Mice, on the other hand, can’t do that, so the research team had to figure out how to get mice to allow themselves to be touched.

“If an animal doesn’t know you, it usually pulls away from any sort of touch because it can view it as a threat,” says Chen, director of the Center for the Study of Itch & Sensory Disorders. “Our difficult task was to design experiments that helped move past the animals’ instinctual avoidance of touch.”

To get the mice to cooperate—and to learn whether they experienced touching as pleasant—the researchers kept mice apart from cagemates for a time, after which the animals were more amenable to being stroked with a soft brush, similar to pets being petted and groomed.

After several days of such brushing, the mice then were placed into an environment with two chambers. In one chamber the animals were brushed. In the other chamber, there was no stimulus of any kind. When given the choice, the mice went to the chamber where they would be brushed.

Next, Chen’s team began working to identify the neuropeptides that were activated by pleasant brushing. They found that PROK2 in sensory neurons and PROKR2 in the spinal cord transmitted pleasant touch signals to the brain.

In further experiments, they found that the neuropeptide they had homed in on wasn’t involved in transmitting other sensory signals, such as itch. Chen, whose laboratory was the first to identify a similar, dedicated pathway for itch, says pleasant touch sensation is transmitted by an entirely different, dedicated network.

“Just as we have itch-specific cells and peptides, we now have identified pleasant touch-specific neurons and a peptide to transmit those signals,” he says.